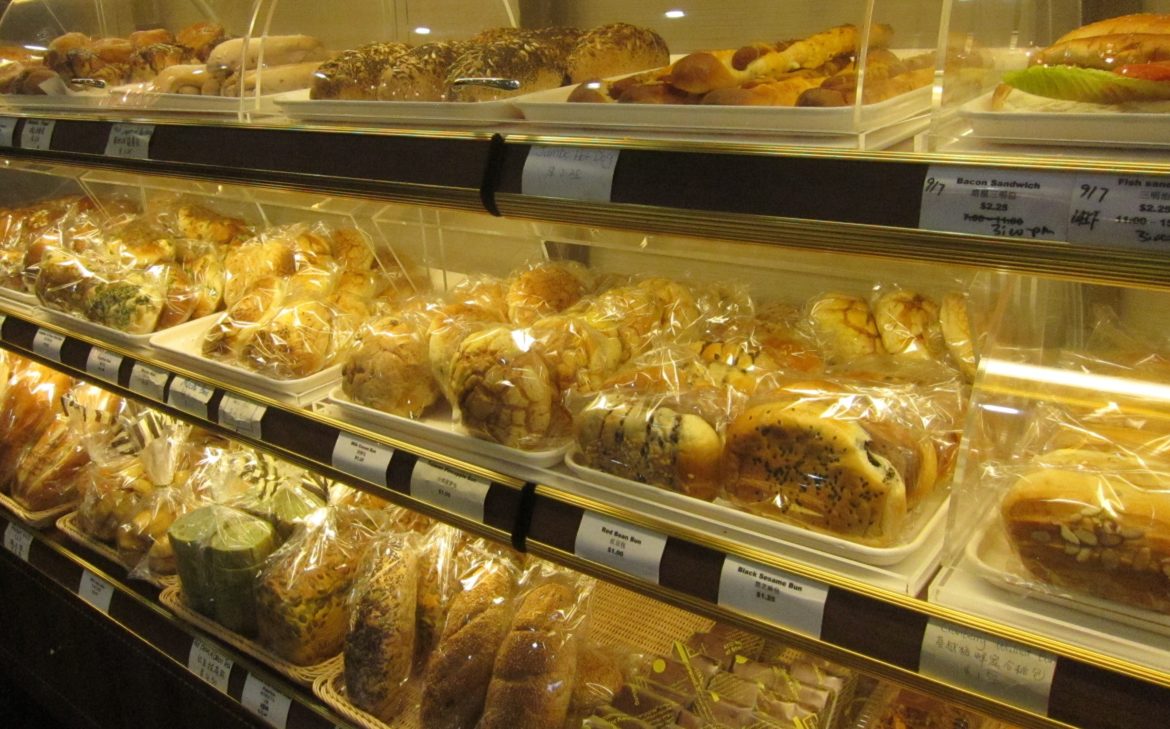 The Chinese bakery and cereals market is set to become the second most valuable by 2018 as more urban dwellers consume pick-me-up snacks on-the-go, according to new findings from global market research organisation Canadean.

The Chinese bakery market is not only the largest in the world volume wise, but is also set to become the second most valuable, expected to reach $47 billion by 2018.

With only the US market worth more, China will be one of the most attractive bakery and cereals markets worldwide, as reported by Australian Food News.

With its population currently estimated at 1.35 billion – many of who are new urban dwellers seeking convenience and on-the-go products – Canadean said it was no surprise China was such a huge market for bakery and cereals. The country’s per capita consumption, however, is still low and indicates room for further growth.