Jobs for Gold Coast bakers at .. 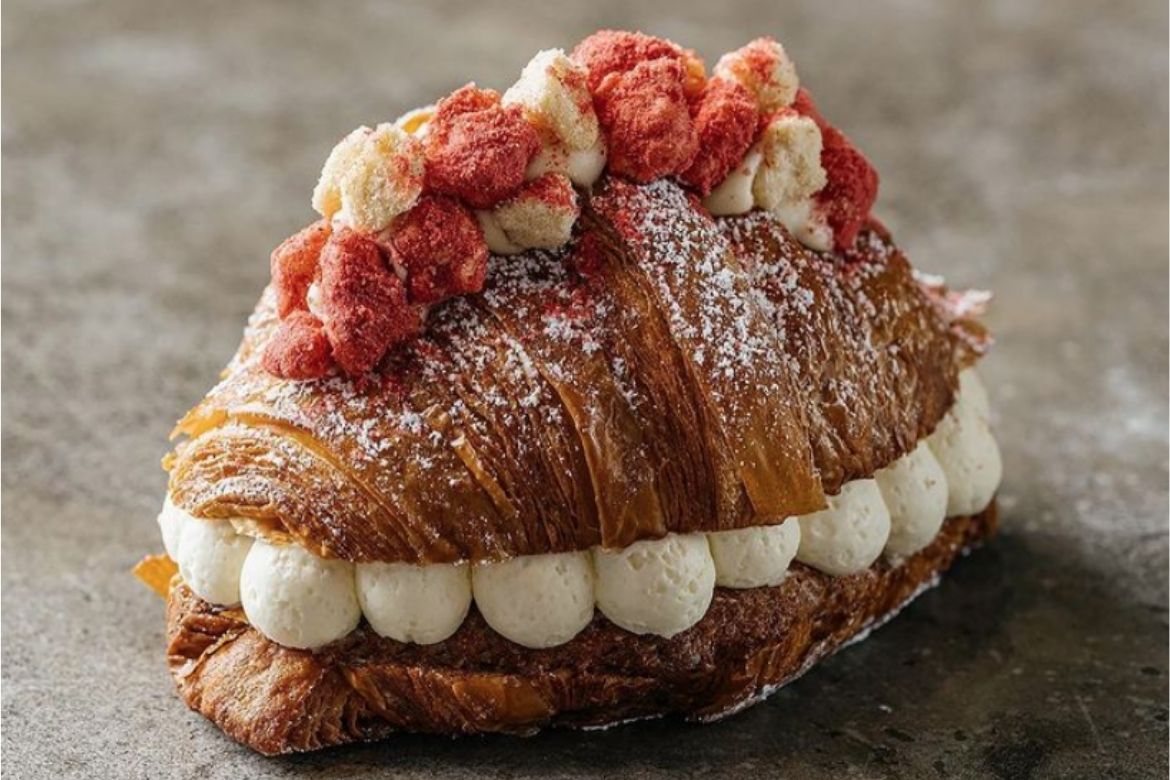 Brisbane has been eagerly awaiting its own Lune Lab store, and owners have said the northern outpost will have its own unique bespoke menu.

As well as its famous signature range of plain and almond croissants, pain au chocolat, ham and gruyere croissants, lemon cruffins and kouign-amann, the Brissy store will feature experimental creations using everything from local honey to Queensland gin.

“We really want to celebrate local produce, seasonality, the fact that you are a more tropical climate than we are in Melbourne and therefore delicious things will be different. I want Lune to be Lune Brisbane (so) whether you’re a traditionalist or someone who wants to be surprised and have something new every time there’ll be that for you.”

In fact, head chef Mitch Suchowacki grew up in Brisbane before moving to Melbourne to run Lune, and has plans for an Ekka-inspired flavour.

A household name for Melbourne pastry fiends, Lune Croissanterie is set to open its flagship store in Brisbane on South Brisbane’s Fish Lane in the first week of August, with finishing touches being made on the store, first bakes and hiring taking place.

Across their two outlets in Melbourne, Lune bakes and serves close to 20,000 croissants a week to the hoards of people lining up outside. Just like the Fitzroy store, Brisbane’s Lune Lab will allow customers to see the pastry chefs working in the raw pastry kitchen referred to as the “cube”—a temperature-controlled room kept at 18 degrees with low humidity so the pastry doesn’t sweat and the butter doesn’t melt.

Not only will Lune be serving up croissants that The New York Times declared “the finest in the world,” they will be serving specialty coffee and sweet treats, with specials rotating on a monthly basis.

Westgold has brought home the gold prize for its salted and unsalted butters at the prestigious New Zealand Champions of Cheese Awards 2021.

AFIS Dark Choc Paste is a cost effective and easy way to add a rich chocolate flavour and colour to your baked goods and desserts.

Roadmaps out of lockdown require patrons to be vaccinated to enter venues. One law expert says that mandating vaccination is not discrimination.

Beechworth Bakery is iconic, but founder Tom O'Toole has announced his retirement, stepping down while Marty Matassoni steps up as owner.

Baker Bleu is going from strength to strength, with Neil Perry to bring the beloved Melbourne bakery to Sydney.

With the busy Spring and pre-Christmas trading per

@wearenutie positively SALIVATING over this! And o

@straight_to_the_source has created these amazing

@cookingwithnanaling I too have been described as

@ickystickypatisserie at least three of each pleas

Forget about painting the Sunflowers while you swi

@littlefrenchieandco you can scroll on over here w