Indonesian Market Looking To A.. 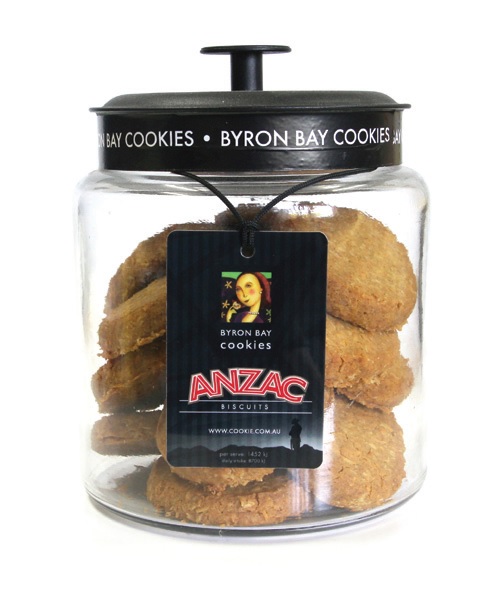 The manufacturing arm of Byron Bay Cookies has been placed into voluntary administration in February, in an effort to trade its way back to financial stability.

According to the company’s director Jacqueline Schurig, the board had exhausted all avenues prior to making the decision to appoint voluntary administrators.

“The board has the support of employees, customers and suppliers and is confident that the business has a future and sees this as an opportunity to restructure its manufacturing division. As such it is the board’s intention to propose a Deed of Company Arrangement,” Jacqueline said.

A Deed of Company Arrangement means the company could potentially be returned to the hands of its directors or to a purchaser.

Prior to the announcement, Byron Bay Cookies received a court notice from the Australian Taxation Office requesting it wind up the manufacturing arm of its business due to tax debts. John Vouris and Brad Tonks of Lawler Partners were appointed as voluntary administrators on March 7.

According to the administrators, Byron Bay Cookies owes $2.7 million to unsecured creditors along with further amounts to its secured creditors, the National Australia Bank and St George Bank and entitlements owed to its 70 employees included holiday pay, long service and redundancy payments.

The administrators announced they would keep the business operating with the support of employees, customers and suppliers.

“We intend to trade the business and are working with the board, employees, customers and suppliers and are hopeful that a Deed of Company Arrangement proposal will be submitted that will maximise a return to creditors,” John Vouris of Lawler Partners said

Only a few weeks prior to going into voluntary administration, the company announced plans to launch its franchising system globally – including in UK and US markets – as well as expansion into six retail stores across Australia.

The KitKat team has made a significant break in its packaging, announcing its four finger chocolate bar is now wrapped using 30 per cent recycled plastic.

Queensland-based boulangerie and patisserie Le Bon Choix is set to open its ninth store, and has sights set on international expansion.

Following its Annual Wage Review 2021-22, the Fair Work Commission (FWC) has announced the National Minimum Wage will increase by 5.2 per cent.

Yuzu Gin and Tonic lamingtons...to go with the Mim

@deliciousaus... this cream ratio is 🔥

@topdupdonuts it's hip to be square 😉

Can never scroll past an @supermoonbakehouse cross