Next stop New York as eastern ..

Yarraville family bakery hangs up the aprons after...

Yarraville family bakery hangs up the aprons after 65 years 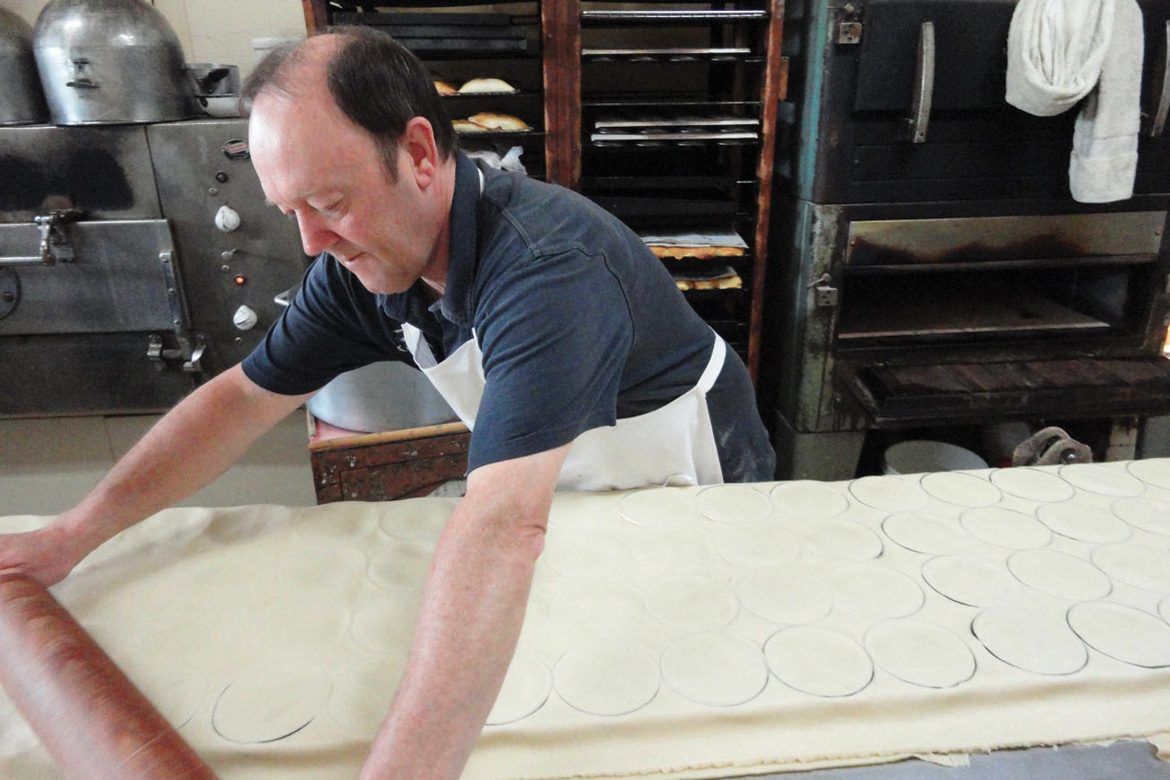 Keith Prentice fired up the oven in Melbourne’s Heather Dell bakery for the last time in September, after more than 40 years at its helm.

The family-run bakery in Yarraville is changing hands after 65 years, having been opened by Keith’s grandmother and great aunt in 1951. While Keith, 61, is looking forward to swapping a six-day-per-week job for more family time, he’s relieved another passionate family will be taking the reins.

Brother and sister team Andrea and Antonia Jimenez has taken up residence after leaving their family’s Mexican restaurant.

They have big shoes to fill, but the pair told The Age they “immediately fell in love” with Heather Dell bakery and have been warmly welcomed by the community.

A renovation is on the cards, but the Jimenez’s said they are committed to maintaining the bakery’s quaint, old-fashioned charm.

“There are some really nice blue tiles along the front of the shop and a brass border around the windows… we would like to bring that up and return the shop up to its original state,” Mr Jimenez said.

They plan to keep a lot of the original Heather Dell recipes, while also showcasing their Latin American heritage with the introduction of new pastries such as Spanish doughnuts, churros.

Keith says the bakery is in capable hands but he will miss the people of Yarraville.

“Half of me is excited, half of me is sort of emotional and that will probably grow. In 40 years I don’t think I have ever once cut a corner. The people are great and you want to give them the best,” he said.

“But my daughter is living in Perth with my two grandchildren and I’ve always missed out on so much with them. One is about to turn three and one’s eight, and I’ve never been to a birthday because you’re committed here in the bakery.”

Good luck to Keith and the new owners of Heather Dell bakery.

Cake decorators are taking over social media platforms with retro cakes decorated with countless rows of pastel frosting, fit for a royal banquet or wedding party

A Sydney cafe and patisserie owner has spoken out about the price hike dilemma business owners are facing: keep customers happy or raise prices accordingly.