Australian Mandarins Back In Season

Australian Mandarins Back In Season 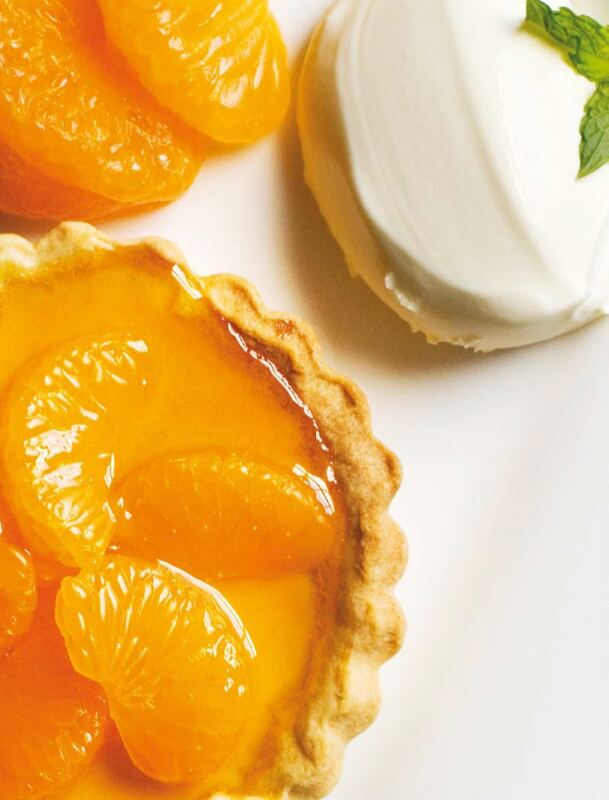 Australian-grown mandarins are back in season in April, with fruit volume, quality and price unlikely to be affected by Queensland and Victoria’s devastating floods.

Last year, Australians consumed more than 70,000 tonnes of Australian mandarins throughout the season, which were grown on more than 2.3 million Australian citrus trees.

Packed with immune boosting properties, mandarins and their citrus family are high in vitamin C, making them a perfect natural flu buster for the colder months.

“It has been found that a single mandarin provides adults with 190 per cent of their daily intake of vitamin C, where as apples provide 40 per cent and bananas 33 per cent,” Dr Baghurst said.

Dr Baghurst said research had also revealed that mandarins are low GI and along with other citrus fruits have the highest antioxidant level of all fruits.

“There is growing evidence that suggests a diet high in antioxidants can reduce the risk of many cancers and other health conditions such as heart disease, optical degeneration and cataracts and infections,” she said.

“In particular, the carotenoid antioxidant commonly found in mandarins, called lutein actively works to prevent the premature macular degeneration of our eyes.”

With more than 10 varieties of Australian mandarins available from April until October, there is plenty of time to take advantage of all the health and culinary benefits this juicy little fruit has to offer.

The most popular Australian mandarins are available at the start of the season in April and are easier to peel and contain less seeds, making them a perfect snack or lunch box treat.

The mid-to-end season varieties of Australian mandarins are juicer and have a much more intense, sweet flavour, making them perfect for juicing and cooking.

INSTAGRAM
@brownsbarossadonuts you can never have too much f

@sourdoughcrumpetco I salute those hardworking bee