Hundreds Of Apprentice And Tra..

Pastry Fit For A Prince

Pastry Fit For A Prince 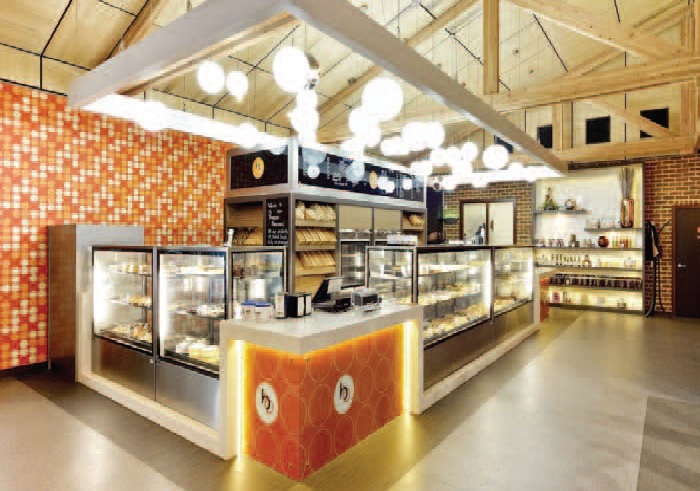 The staff of Bindoon Bakehaus and Café, about an hour’s drive north of Perth, had a surprise visitor in early May, with Prince Harry popping in for a banoffee éclair.

As part of his food tour of Perth, the down-to-early royal impressed bakery owner Leanne Phillipson, who said Harry was a true gentleman who put his money in a charity tin when staff waived the bill.

“He was very laid back and chilled, and very polite and easy to talk to,” she told Nine News, adding he took time to chat with all 13 staff in the store, including several from England.

Situated near a Special Air Service Regiment training ground, Bindoon Bakehaus is so popular with army personnel the Prince joked he had been told to visit because the military had effectively paid for its 2010 refurbishment.

AFIS Lemon Oil 1.860 gives you the consistent flavour and aroma of lemon rind without the need to zest lemons yourself.

The masterminds behind West End favourite Superthing are bringing a new concept to the table, announcing a bespoke sourdough bakehouse.

Filipino-inspired bakery Kora has become a New York sensation, with 10,000 people on the waitlist for the bakery’s doughnuts.