Swapping to whole grain could .. 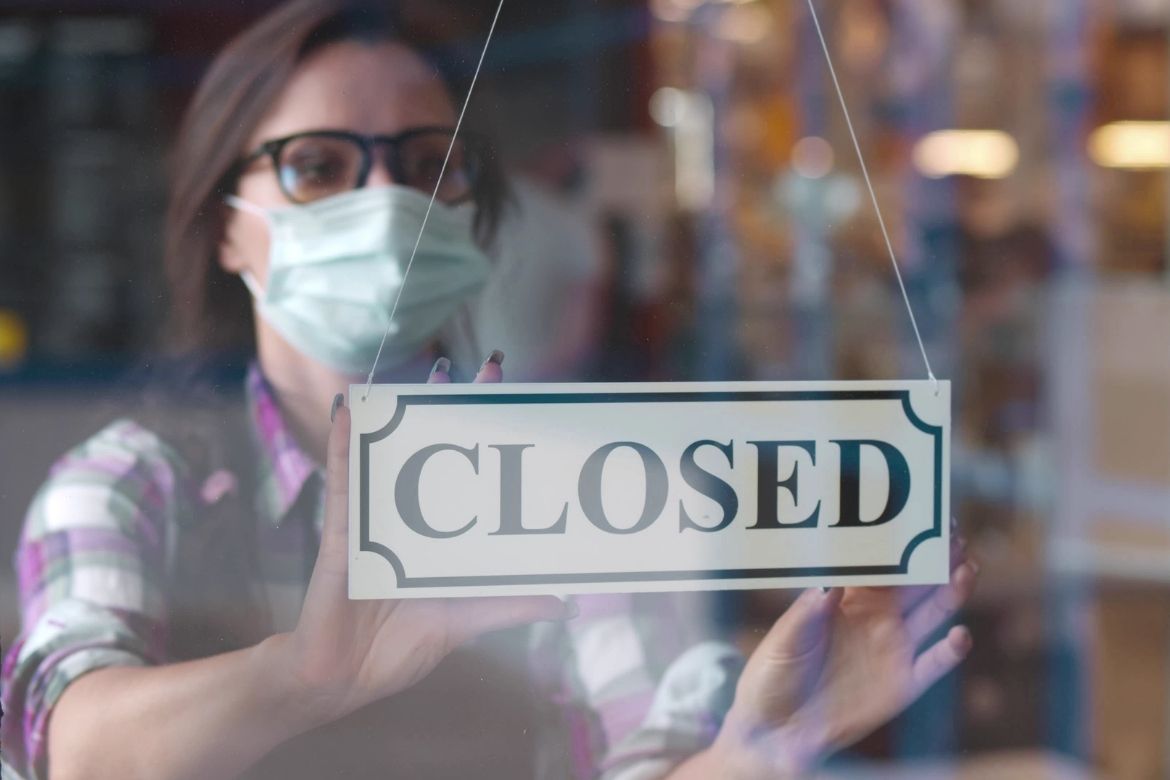 Mr Lambert said the association was gobsmacked at the decision of the full bench of the FWC to increase the minimum wage by 2.5 per cent, and that the decision came at a critical time for the more than 48,000 businesses who pay under the Restaurant & Hospitality Awards and are still struggling from the economic impact of the COVID-19 Pandemic, especially those in Victoria who remain under restrictions.

“R&CA lobbied strongly to make the case that continued extraordinary circumstances warranted a delay in the increase for our sector. We are very pleased that the commission has accepted our arguments and has set the date of increase for the hospitality sector to November 1, 2021, a four-month delay,” Mr Lambert said.

“However, this decision, that increases the Award rates at double the rate of inflation, could send thousands of small cafés and restaurants to the wall.”

Fair Work Commission President Justice Iain Ross said this year’s economic circumstances were very different to those at the time of last year’s 1.75 per cent minimum wage increase, announced at the height of the pandemic recession.

“There was a broad consensus in the submissions before us that the current performance of the economy has exceeded expectations and that the economic recovery is well underway,” he said.

The R&CA argued before the Commission that an increase should have been no higher than the rate of inflation to ensure businesses would have every chance to continue on the road to recovery, with the completion of the vaccine rollout and the opening of international borders on the horizon.

“It is unfathomable that the hospitality sector, which has been the hardest hit sector of our economy, should have to wear two wage increases within a year totalling 4.25 per cent,” Mr Lambert said.

“This is on top of a further increase to the superannuation guarantee of 0.5 per cent which begins on July 1, resulting in a total increase of wage costs of nearly 5 per cent in nine months.”

After two years of COVID-19-imposed cancelations, Merbein is ready for the 2022 Great Vanilla Slice Triumph to return this Saturday.

Cake decorators are taking over social media platforms with retro cakes decorated with countless rows of pastel frosting, fit for a royal banquet or wedding party